Another rainy day here. The cold wind envelops you in its frigid arms and sets forth a mood that commences and ends deep in the comfort of a blanket. Armed with snacks and a warm drink and a mind that basks in the lazy temperament of the day. There’s not much to do on a rainy day. And even if there was, one seldom does, for the weather sets in a want for sleeping inside the warmth of a thick duvet and snuggling up comfortably. And what suits this weather more than to have a book clasped in your arms. And can anything be better, if the book you hold, is Agatha Christie’s incredibly famous and thrilling murder mystery of The Murder of Roger Ackroyd? No there is not! And it is in this exact scenario I found myself on Friday evening. 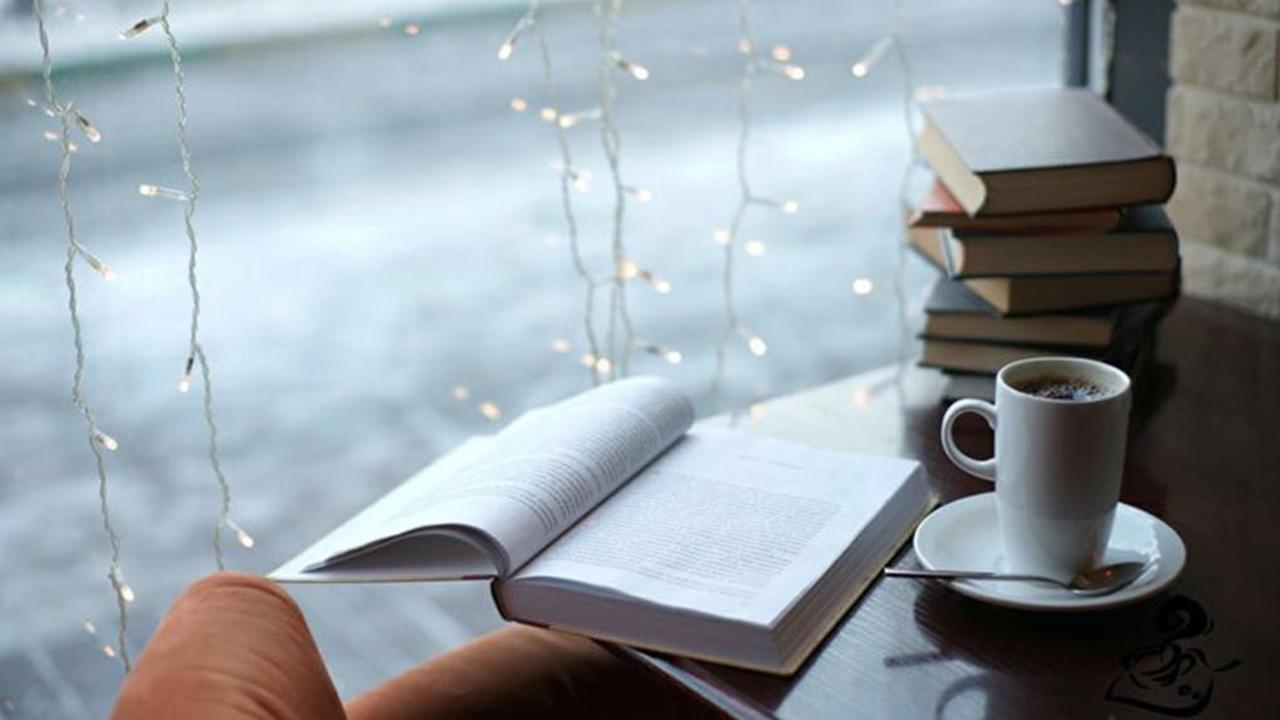 It’s a marvelous book. That’s it in a single line, with all simplicity. From what began as a light lazy read, it quickly transformed into a gripping page turner that will have you devouring page after page hungry for more. A stunningly woven tale that enthralls and draws you in. With a poignant story with unseen twists and a gruesomely intelligent tale, it is nothing short o incredible. I promise that to any reader, picking this book up will not regret.

Agatha Christie is known for her murder mystery novels.  Infact she has amassed immense fame and money through these books. And in The Murder of Roger Ackroyd she proves exactly why.

Here is a quick summary!

The tale is about a man. A man by the name of Roger Ackroyd who is found murdered in his study. It’s narrated by a Dr James Sheppard, both a close friend and family doctor. Dr Sheppard lives in the quiet town of King Abbot with his sister who has a talent in gossiping. He is called to the death of Mrs Ferarrs, a prominent widow in the neighborhood, who- according to rumors had poisoned her husband. Her death by many, and secretly by the doctor is assumed to be a suicide.

Dr Sheppard then is invited to the house of Roger Ackroyd who admits to have proposed Mrs Ferrars prior to her demise, talks about the frightening position he finds himself in. Mrs Ferrars had confided in him that; she, troubled by her husband had indeed gotten rid of him by poisoning him! And this matter had been discovered by one, who had been blackmailing her for money ever since. Roger is disturbed about this and is sure that she must have left a note naming the blackmailer. He then opens a letter and begins to read it infront of the doctor. However visibly disturbed, he stops reading and decides to finish it later, despite the doctor’s request. The doctor then leaves a worried Ackroyd.

Later the next day, the doctor is called by and unanimous caller and informed of the death of Roger Ackroyd. He runs to the site and is shocked to see his dead friend. Everyone is immensely surprised. The ever present Hercule Poirot, who happens to be their neighbor, is called to investigate and the case unravels. An incredibly upset and shocked Dr Sheppard assists Poirot. Everyone seems to have a motive for the murder and a conflicting back story arises on each character. The fact was, that Roger knew too much. But who had removed him out of the way?

After the incredible path of suspense, twists and turns, the second last chapter reveals the murderer. The murder happens to be none other than Dr Sheppard! The close friend, assistant detective and narrator himself happens to be the murder!

I personally loved the book. I felt like it was beautifully crafted, indigenous, and an absolute thriller. As a reader, we always take upon the narrator as the voice of reason and sanity. The narrator provides a voice for all the action, remaining upon the facts and matter, and themselves contending to remain in the background. And that is exactly what happens in this book too. The readers take upon dr Sheppard as the calm, sane and honest man. For reasons none other than the fact that he happens to be a respected doctor, posses a few stereotypically ‘good’ habits like a dislike for rumors and gossip and most importantly the voice of the book.

Reflecting back, I do notice a few subtle clues- ones that are frequently ignored in the rush of the thriller. Small almost insignificant facts like the doctor was the first person to see his dead friend and the last to have seen him alive. Additionally, phrases used are very delicately and intelligently crafted such as-

‘The letter had been brought in at twenty minutes to nine and I had left him at ten minutes to nine, the letter still unread. I hesitated with my hand on the door handle, looking back and wondering if there was anything I had left undone.’

Reading this the first time it appeared almost unnecessary yet in reflection it serves as a beautiful hint to his dark unseen side that is revealed later.

In conclusion, I feel like this book is an absolute wonder. I really enjoyed this tale and have absolutely no regret to have pored over it for the better part of two hours. The Murder of Roger Ackroyd is a thoroughly thrilling and engaging book that will forever remain one of my favorites. Books like this really allow one to appreciate the skill that goes into molding a tale. Agatha Christie,  in my humble opinion, is an incredible author.

One of the best rainy evenings ever spent.