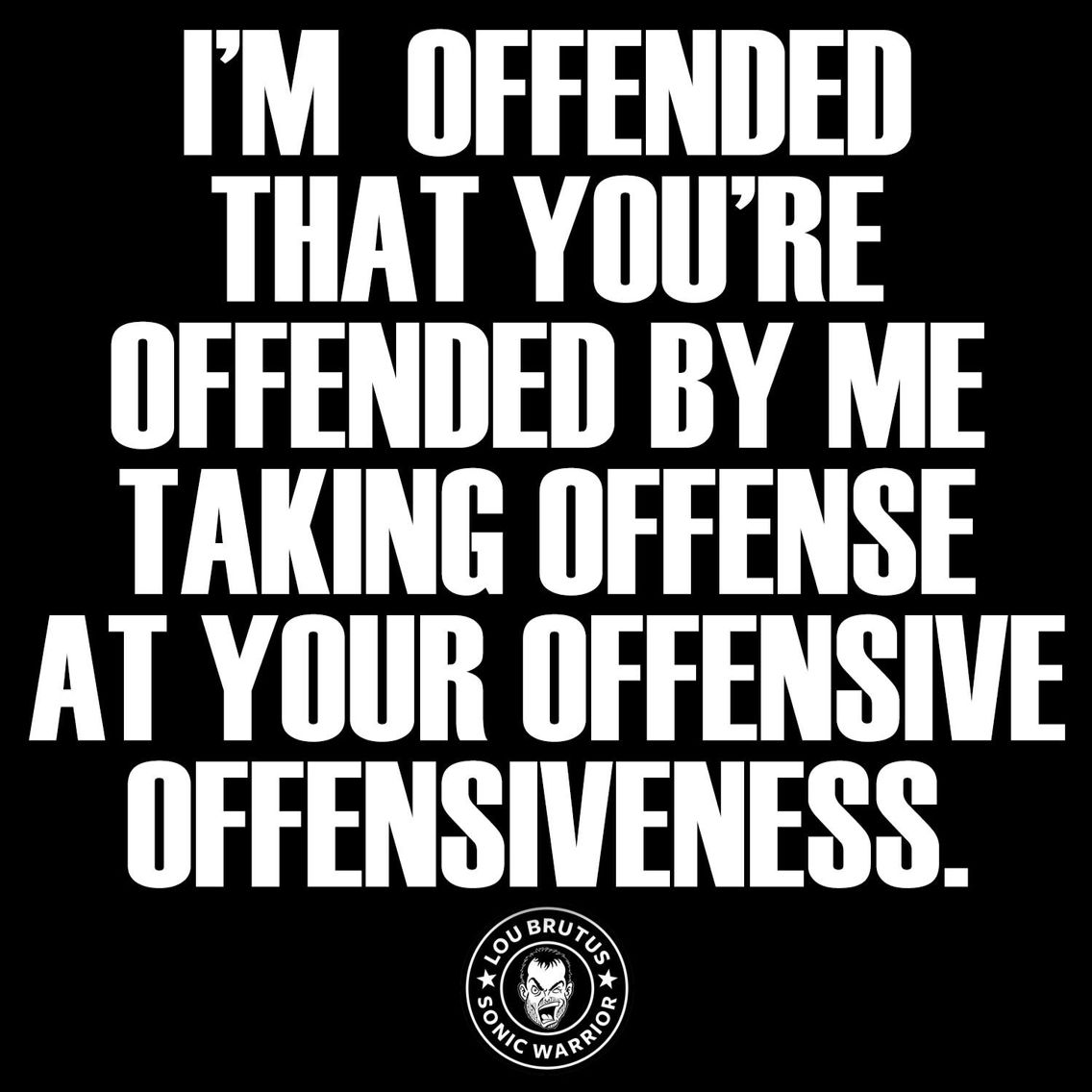 It seems that as our world gets more progressive and accepting, people seem to get more offended with trivial matters.Today seems that everyone’s favorite catchphrase is ‘That’s offensive’ and ‘I’m so offended’. It’s normally followed by a sharp intake of breath and a cinematic pause. SO much drama in today’s world.

Are we really getting too offended nowadays? From the ‘my culture isn’t your prom dress’ to ‘school dress codes are offensive’ to getting offended when a person merely states someone’s race- our generation seems preoccupied with nitpicking at something all the times. Sometimes, I believe the notion that some people wake up with the sole motive to be offended. It’s almost as if they wake up on the wrong side of the bed every single day. Like ‘What can I have a problem with today? Race and gender views seem to be the topics most people go into flames about so let me focus on that today!’

The fact that we can speak freely and are more accepting of other people should mean that we have fewer problems right? Apparently not? Definitely not!

Let’s take my apartment for example. It’s a nice apartment in an urban area. It’s a well-functioning society. Except for one thing- complains. People have problems with kids playing in the park, cycling on bikers track, problems with pet dogs roaming loose or barking too much, problems problems.  Well maybe it’s just my opinion or that people in the olden days were just way more laid back and chill.

We struggle with differed opinions. It’s like we can’t be friends with someone with a different opinion. We don’t have to get upset or offended. We don’t have to care about everything.  Are we really trying so hard to live in a politically correct society? There’s so much trolling and getting offended on futile stuff like what someone wears and thinks- are we really creating such a sterile environment where we care so much about someone that we can’t leave it alone?

We have a freedom to speak our opinion but must we have an opinion and take on everything? Personally, I think it’s because of our constant efforts to be politically correct the whole time. Let’s take body shaming for example. One shouldn’t body shame someone – that’s all right. But it’s totally alright to call someone overweight –if they are and to call someone thin if they are. That isn’t offensive! But society treats it so. It’s the same with racism. Issues like someone wearing another cultures native dress shouldn’t be a problem at all!

Being politically correct always isn’t necessary at all; what is necessary is to spread peace. Political correctness is being taken too far.  In today’s day and age, everyone is expected to adhere to a specific opinion which must be accepting and liberal. Not doing so is regarded as being narrow-minded, hating and not being progressive enough. Just peacefully disagreeing to a leftist agenda will land you up with a racist, homophobic, sexist, and fascist label. Is it a crime to have a different opinion now?

Nowadays to make a single statement you must state, specify and vehemently deny offending each and every group or section of the society.   A simple joke about literally anything in the world is offensive to some group somewhere in the world. Gone are the days you could enjoy some banter on religion, politics or any topic. Most get offended, and some might as well lodge a complaint (THIS DOES HAPPEN!) And all in all its just too risky nowadays. 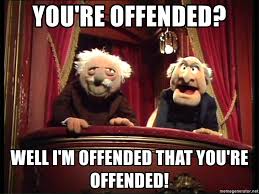 It seems as, with political correctness, minority groups, social justice warriors, and internet gladiators abhor any different side to their beliefs. Immediately weapons are drawn and virtual World War3 (And now I’ve probably offended people with just a reference to the war) has occurred just because someone doesn’t agree with them about EVERYTHING.

So guys now watch your mouth. Please keep all humor with yourself. PC has not just affected Homo sapiens. Classic jokes like ‘Why did the cow cross the road? –To get to the udder side!’ have offended the bovines too. And now everyone’s OFFENDED!