The phone line cut as I got up from my place. Work to do. Simultaneously, I searched the I Pad, forwarded documents to my laptop while messaging my friend on my phone. In the other room, my parents watched TV while my sister played video games. This is a situation almost all of us are familiar with. This is pretty much how society functions at the moment. Technology surrounds us, influences us and controls us. Kids as young as ten own a phone, a laptop is a basic necessity, every home has at least three electronic devices and not being on the tips of technology is not only rare but also considered backward.

Now let’s take a trip back down memory line

Let’s go back to the year 2000. I’m sure most of us remember that time period. It wasn’t so long ago but still is starkly different than today.  Until the late 2005’s there were still no Iphones, ipads or smart phones. Most phones were still landlines, and a mobile phone was where you would punch letters onto a thick keypad.  The internet pages we saw were different. 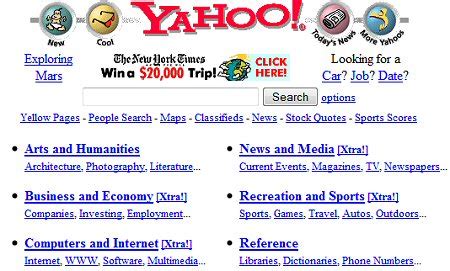 There was more family time, less technology but life was still easy and pleasant. It was the era of inventions; the time period, where life existed in perfect balance- technology and nature. The future looked hopeful.

What does the world expect to see in the future now? 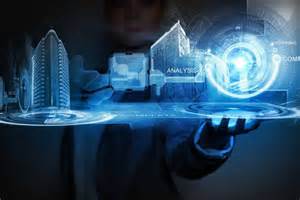 Scientists have already predicted our future and what we are going to see. Less nature, more and more technology until there is no nature left. And with that will come our end. Now we are working towards exhausting fossil fuels, polluting our environment and unhealthy lifestyles.

Scientists say that if the entire existence of humans was forced into a clock, we would now be living in its final minutes. At the moment, instead of planning how to manage our resources and time we are draining everything at a vastly increasing rate. Technology is a weapon. In irresponsible hands it’s lethal and in wise hands it’s a boon. We still have time and we have to use our technology wisely. We have to use it in a way, that Earth will last longer for generations to come.

We have more technology upcoming our way. Driver less cars, robots, 3d printers virtual reality- today they are more of a reality than a fantasy. Technology has changed our world and will continue to do so. But if we work together we can make this change, a good one…