Science  VS Religion, a constant battle that has been raging since centuries. In the past, Religion always had the upper hand. Who after all, could deny or turn upon the words of god? But recently, Science has shunned religion. Science has shown the irrefutable proof that religion never really could show to it’s believers. That now has resulted in two black and white groups-  the believers and the non believers, the atheists and theists, the scientists and the preachers. Both leading into two astray paths. 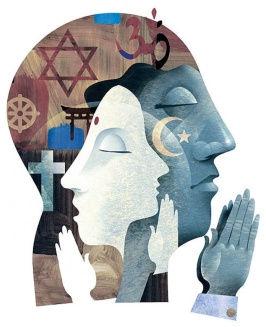 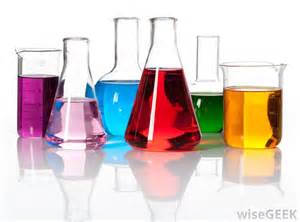 Science is constantly proving to be the path into the future, while religion though dealing with the same enigmatic questions is seen, or rather portrayed, as a trail leading into superstitious beliefs and ultimately a bunch of guesswork. But is that the real case? Is science and religion as disparate and divergent as we believe?

Before we see the difference or bridges of connection between the two streams let’s see what they  actually mean.  Science is the study of our surroundings. It is derived from the Latin word ‘scire’- to know. It is a thirst to know and get answers. Religion is not only the belief in God- a supernatural force but also an attempt to explain life. Religion gives us stories to explain the creations of flora and fauna we see around us.

Ancient scriptures are full with these stories that try to explain life. It is an attempt  of our ancestors to explain our surroundings. Thus essentially, it is science.

If we see carefully, there have been countless religious theories that science has proven. For e.g. the  Dashavatar of Vishnu translate into the Darwin’s theory of evolution.

This shows that our religious concepts are based on science. Myths and superstitions shroud the work of our ancestors but underneath all of that does lie science. Religion doesn’t provide us with the cold hard facts like science does but  enveloped with life lessons and metaphors. It proves that it isn’t just black and white but there is grey in between.

If we see Religion without our lens of cynicism, and while lifting the veils of myths we’ll find that the answers to the questions we’ve been looking for have always been with us. Sometimes to see in the future, a glance in the past is enough…